Whoa, it is my second Autumn in Seoul and I really wanted to plan it carefully according to my plan! But this year's Autumn super late compared to last year.  The summer lasted longer, the temperature fleeting in 20 degrees Celsius, the leaves wouldn't start to change the colors.
Also the government's autumn peak prediction this year was quite off. I went to Bukhansan,  a week later than the prediction, yet the Fall Foliage was not there.

Even though this year Autumn is a bit messed up but I managed to get some places, by coming two weeks later than the prediction. What an odd! haha.

So let's start to visit the Autumn Spot in Korea!

Along the Han River line, there are a lot of beautiful parks that shine differently each season depending on the plant grows there. Between the famous Banpo Bridge and Hannam Bridge, there is Pink- Muhly Park that usually starts to change color when the weather got cooler. Not exactly at Autumn, but usually during ea…
Post a Comment
Read Complete 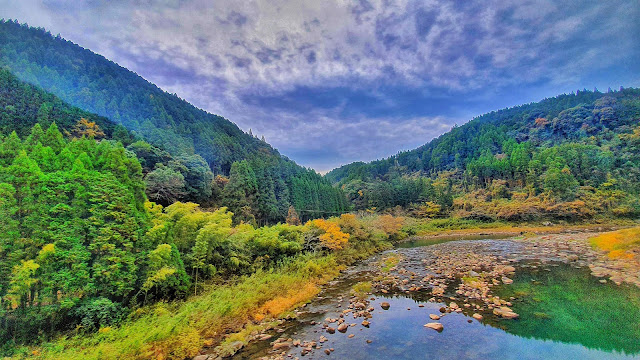 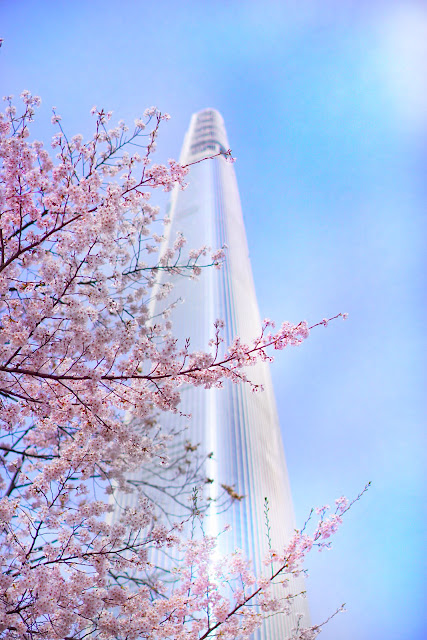