See How Much I Love You 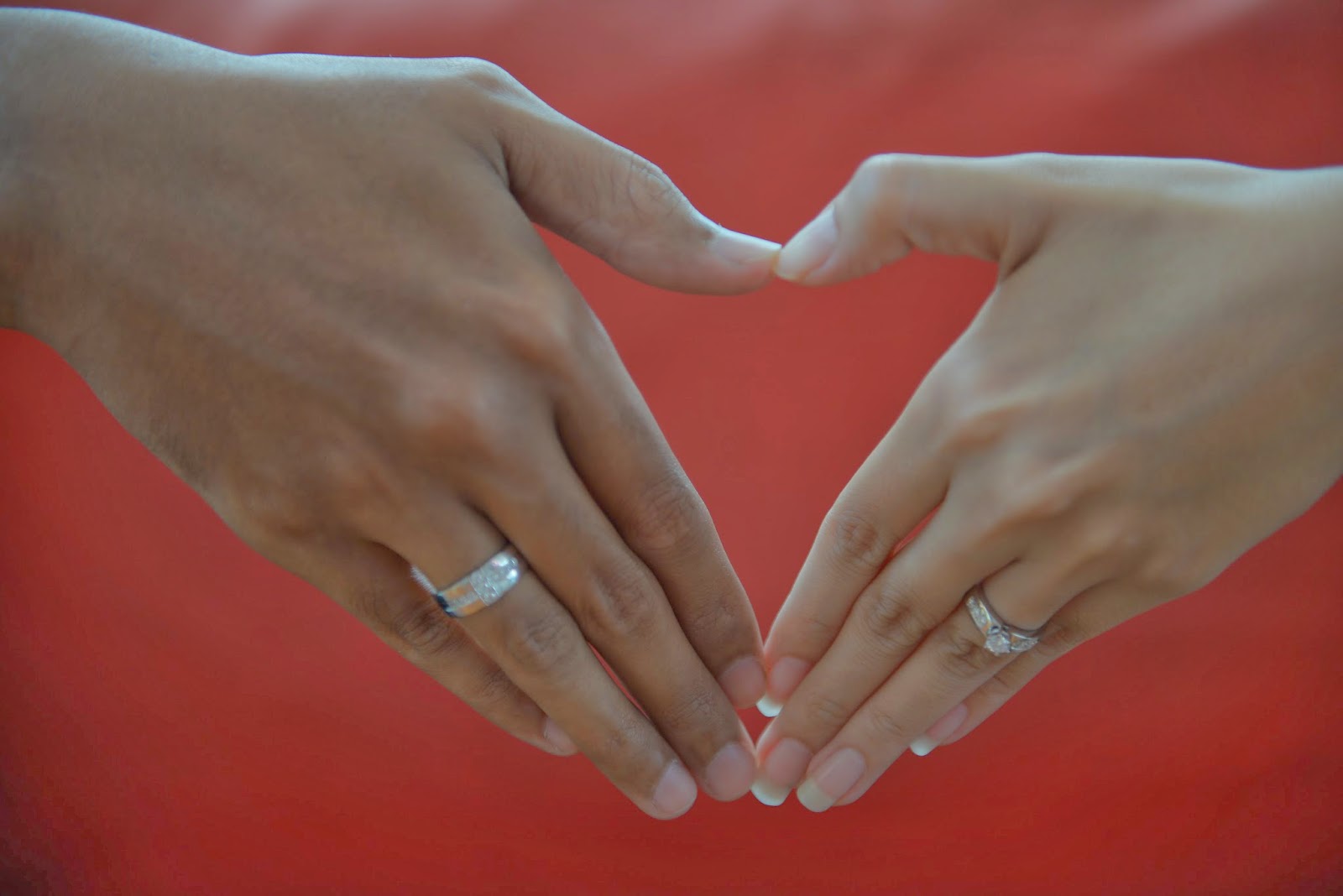 Well, light to say : I am not a very romantic person, I never wrote a love letter to my dearest and sent it to him because I am hardly able to put every inch of my feeling toward him into the right words.
I also not a very extrovert person, especially when it comes to my feeling. But yes, there is once in a life time, people going off from the track and do unimaginable things, like I did now, writing about my feeling, about how much I love someone.

The question of How much do you love him/her? It is like question of formula of Boyle's Law for me. Yeah, I wish I know the answer. The differences are :  Boyle's Law has its formula, but i don’t have any idea to calculate it,and love has no exact formula to calculate, but i have the idea to feel it.
So, ask every girl in this world, Have they ever dream about the boy that will owned their heart wholly? I bet they had it.

Girls always stuffed with romantic drama-movie from Z rating ascending to A rating. That influence us, so deeply to define the material of man whom we want to spend our lifetime with. Some girls define from physic- like Josh Duhamel or Lee Min Hoo, some girls define man from sweet-romantics character like Mc Dreamy in Grey’s Anatomy or the smart arrogant prick like Harvey Spector. Some girls love humors in their dream man- Barney of HIMYM or Stark of Iron Man. The Main Actor is like unlimited catalogue of men to set the dream man whom  girls ever wanted.

But relax, does it really happen in reality? Some happen, some didn’t come even close.
At some certain age, girls will start hold the ground and the ideal men from movie is fade away.  Some ‘bad’ people will judge that the older women has lost their options and play safe by choosing  the ‘ordinary’ man. But in fact it is not like that.Not that shallow.

I remember when mother of my best friend started to interrogated me last few years. The proud mom feel so much win when her only daughter finally married at early 20’s (22nd years to be precised).

“I know for the very first time I saw you, you will be the last one to married,” She said.
I laughed. Dear Mother of my friend not rude at all, she is teasing me, encourage me to married like any other mother in this earth.
“But you know, when you reached at certain age, you will lost all of your ideal image of boy you ever dreamed for, you will run out of options, and finally you will choose the ordinary one after you tired with your little adventure of love.”
That time, I quite agree with her. I saw it, woman in late 20’s, 30’s married with I said- Grown Up Man.
But over these past years, I have different point of view with her.

Yup, I am falling in love. Not at the first time I met him in person, but before we even met. I falling in love with his black humor. Different from any other boys which close with me that time, whom praised me, and pour me million oz of attention. And what about him? Well,  he do nothing instead of teasing me and strangely there is no second wasted each time I am with him.

I know he is smart when I talk with him for the first time. Said it is an strange alarm, but I always fond of big brain. Smart Man always have their special charm.The knowledge he have-which I haven't is like unlimited treasure for me.

I won’t say he is absolute perfect. Nope, I know his flaw for the very first time. He is humm...how can I say ? arrogant but less from arrogant. A Very classic weakness of a girl, fallin in love for an arrogant boy.
He is not even once ever show that my presences are significant for him. Not even once.
But, I will stop right there. It will took million of words to describe how his flaw is. But it is nothing to be compared for what he’d done to me, and what his best in me.

He is not such a good talker, or big 'promising' man (whom every second promising some thing), but every word he said, it is from his heart, I know that he is very honest.  He is the one, when I saw his eyes, i found nothing instead of honesty.

The first time he said he love me, I think nothing instead of replying I love you. When he said it,  I know he meant it. I don’t even need promise from him to believe that he won’t hurt me. Like, I volunteered my self to hurt if needed.
That’s the point of love, right?
When you trust someone not because of his words or promise, but because your heart tell you to believe it.
I guess, the moment when I know he’s part of my life is when I lost my beloved father. In his arms, I felt like I found the new fragile world after my previous world has destroyed and buried.  Once again, In that time He is the only one I believe to share my tears after my family. He said nothing nor trying to fix me, what he do is just holding my hand, watch my tears flooding and let his arms wet of my tears. I also saw pain in his eyes, I know he is trying so hard to makes me feel better, but words fail him, so what he can do is be there for me, creating new pillar in my life to keep me stand tall.
He even follow my little runaway when I said nothing about my father. He don’t ask or beg a story how my father left. He is there, patiently wait for me to strong enough to share my grieve.
Yes, he is not like someone in the movie who bring me flowers in every weekend (Ups, yes my ex ever done that-been there!), or someone who ever write me a beautiful poems or write my name on his status. Or write me a song.  But he is someone who doesn’t bother when I asked him to fill 50 stupid silly questions about his life, or someone who protesting about my odd way of eating.
I said he is the most tolerable person I ever met, but he doubted his self that he is just very ignorant people.

Yes, when you finally found some one you meant to. You will realize why every relationship you ever experienced before falling apart except one. You even realize that you don’t need every romantics act based on movie to feel romanticism.

Even only when he smile, his short gaze in you, or the light touch of his hand. You will feel that you are at the right place to trust your heart in his.

That is the love worked for me. Like now, when I finally cry for him (for almost a year record), when I get mad to him, instead  throwing my anger to him,I prefer to write how much I love him.
Email Post
Labels: brain pop-up Shakespearism

Must Visit Place to Enjoy Autumn in South Korea (Part I)